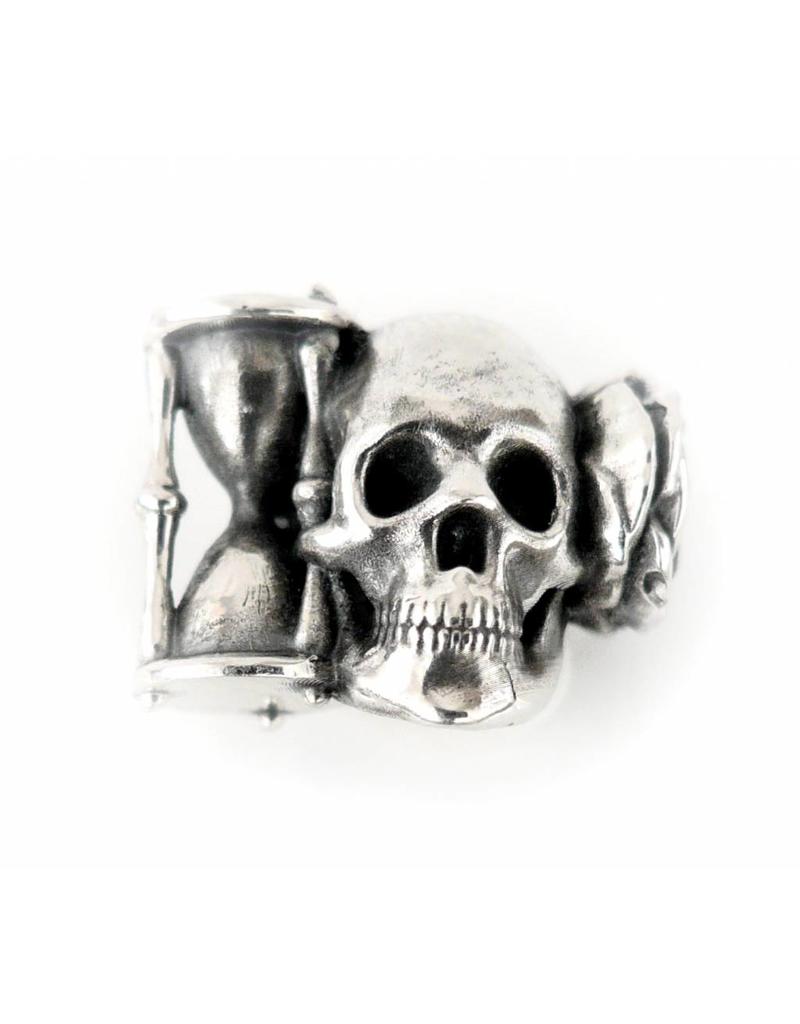 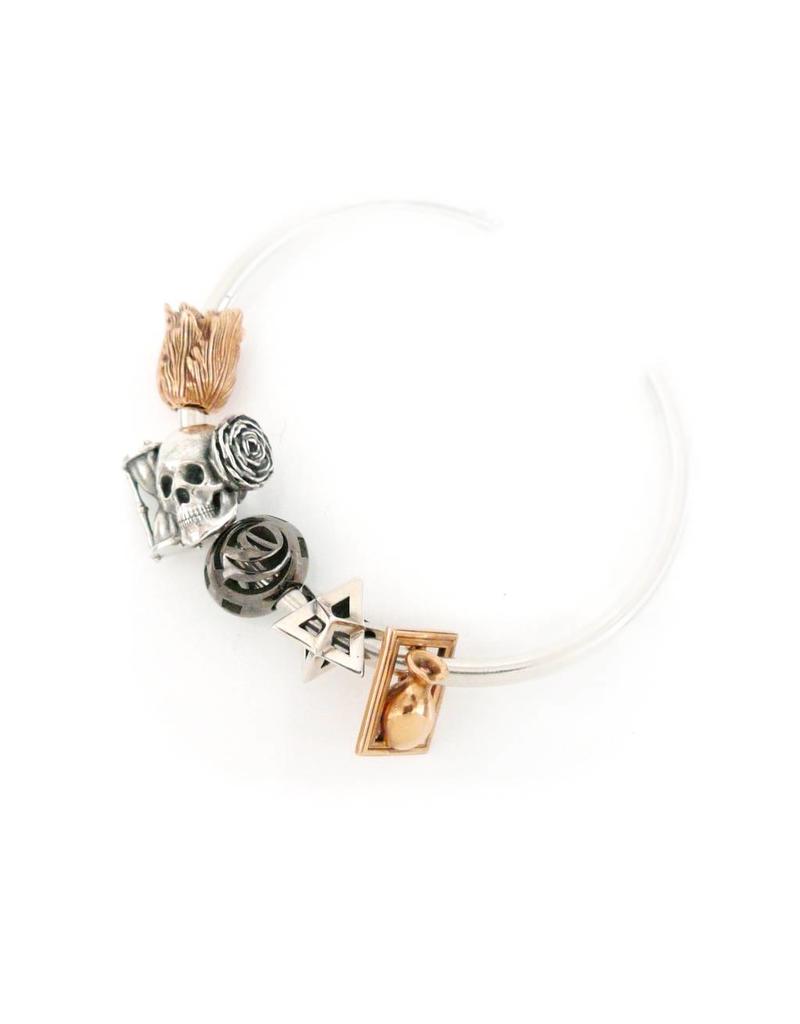 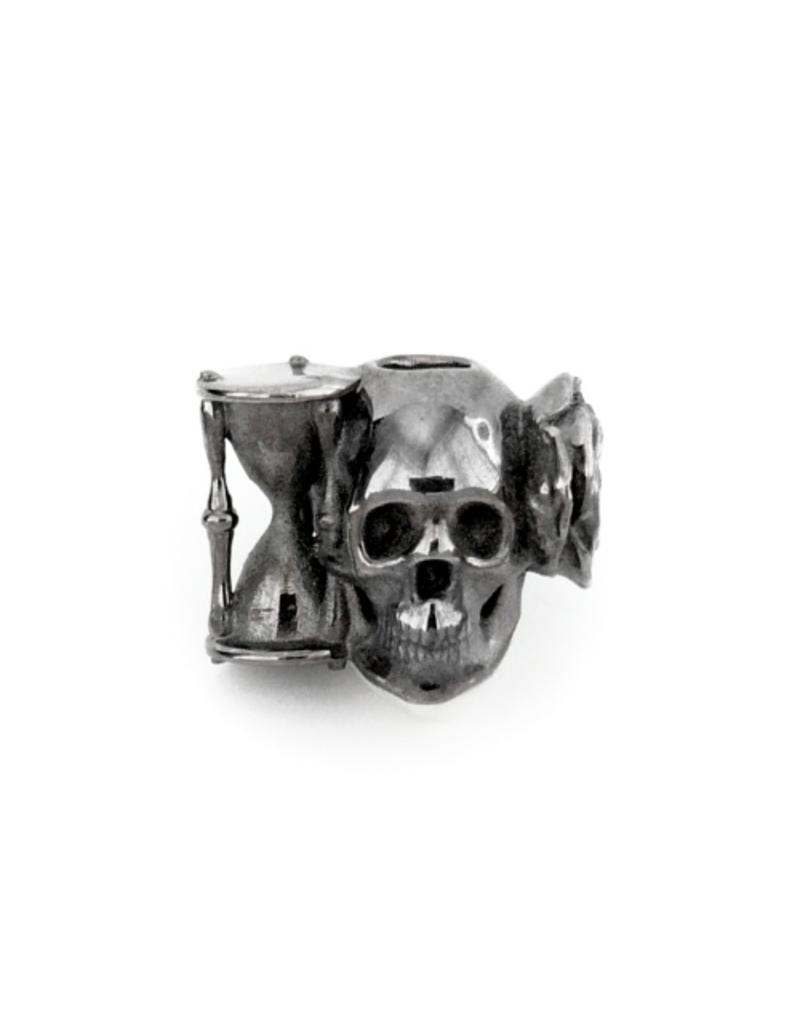 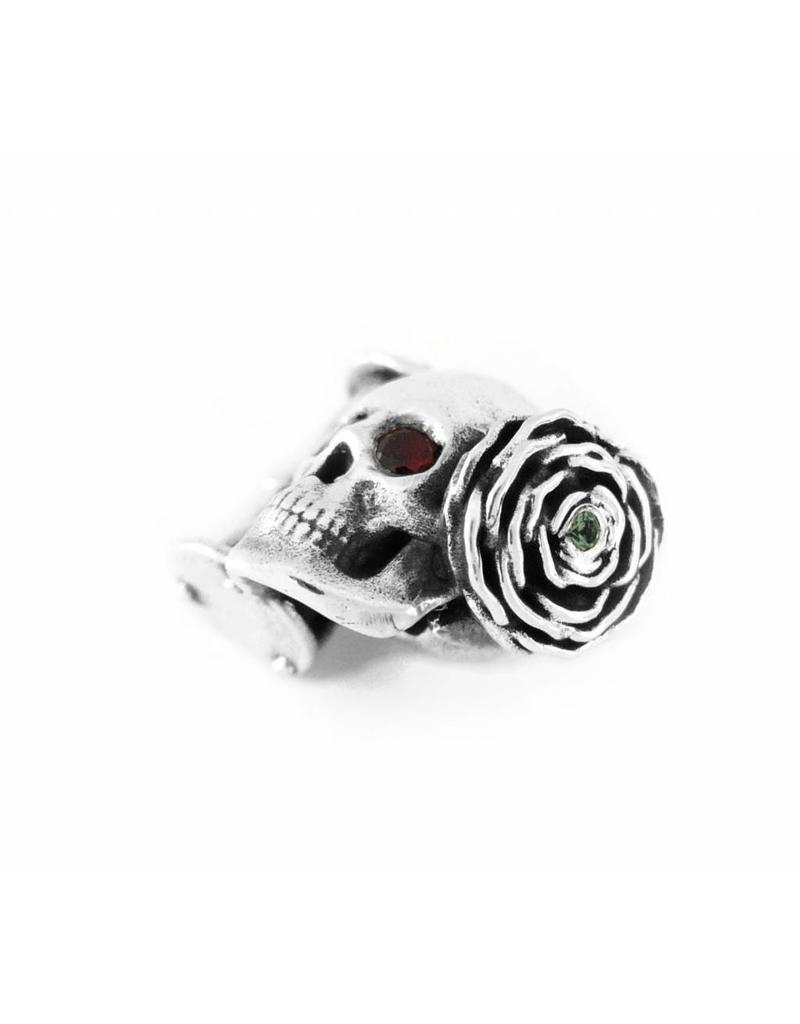 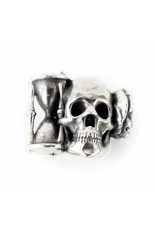 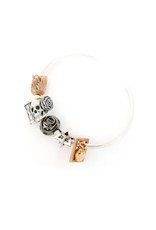 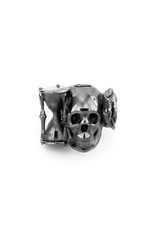 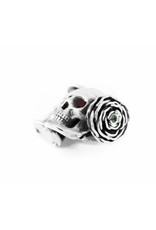 Memento Mori - Skull, Rose, and Hourglass, three Vanitas symbols: reminders of the brevity of mortal life and the fleeting nature of time.

"In the arts, Vanitas is a type of symbolic work of art especially associated with still life painting in Flanders and the Netherlands in the 16th and 17th centuries, though also common in other places and periods.

Vanitas themes were common in medieval funerary art, with most surviving examples in sculpture. By the 15th century these could be extremely morbid and explicit, reflecting an increased obsession with death and decay also seen in the Ars Moriendi, Danse Macabre, and the overlapping motif of the Memento Mori. From the Renaissance such motifs gradually became more indirect, and as the still-life genre became popular, found a home there. Paintings executed in the Vanitas style were meant to remind viewers of the transience of life, the futility of pleasure, and the certainty of death. They also provided a moral justification for many paintings of attractive objects."

Memento Mori bead fits all Faerybeads bracelet and necklaces chains and most chains from major brands.

This is my first Faerybead, and I nearly fell out of my chair when I opened the box. It is so detailed, you can see every last tooth on the skull. No picture does this justice. It is the planned centerpiece of a special bracelet, and centerpiece it is for sure. I feel honored to own it. THANK YOU FAERYBEADS! It. Is. Amazing.