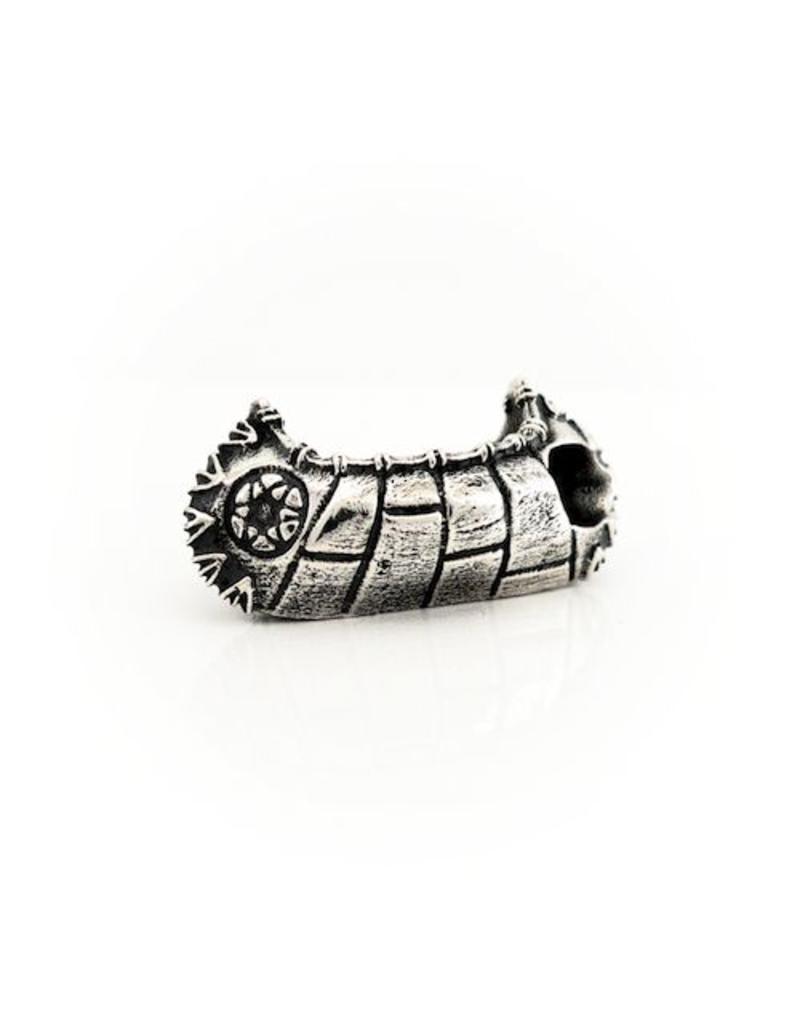 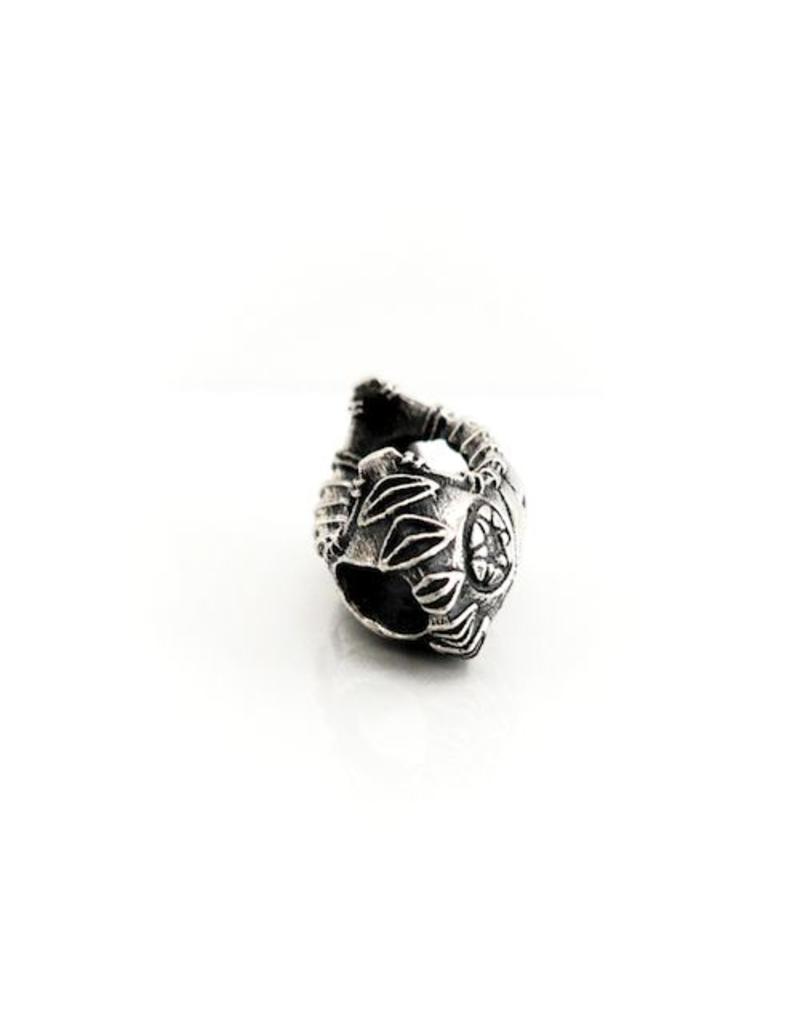 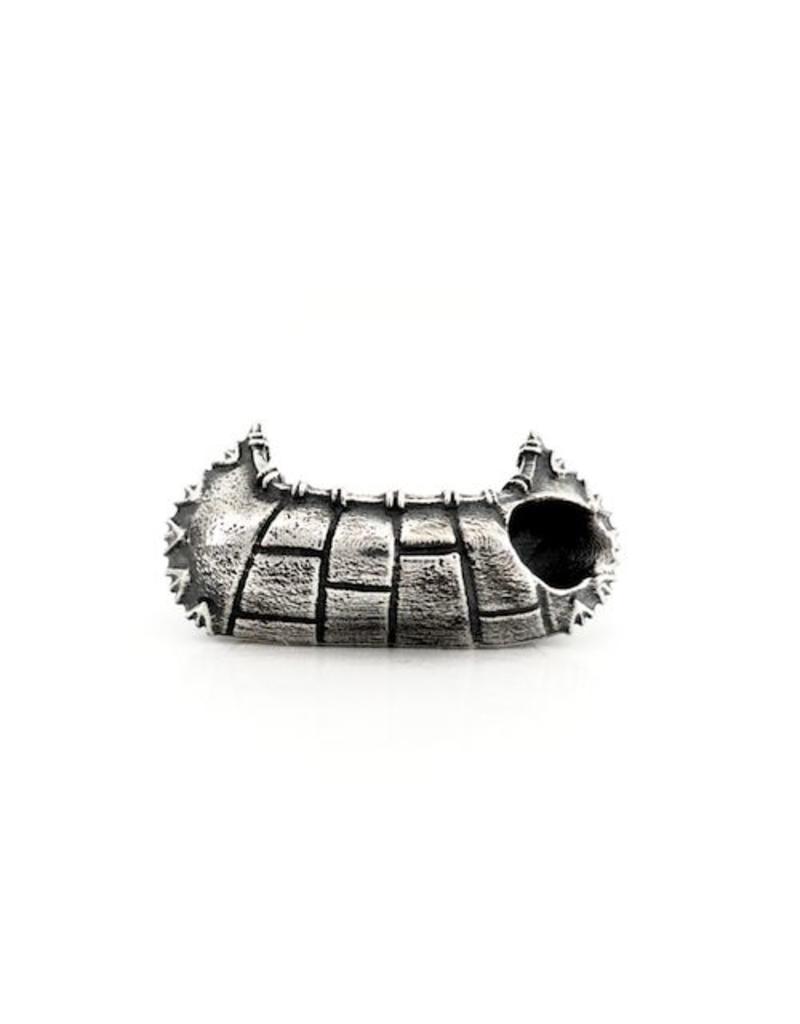 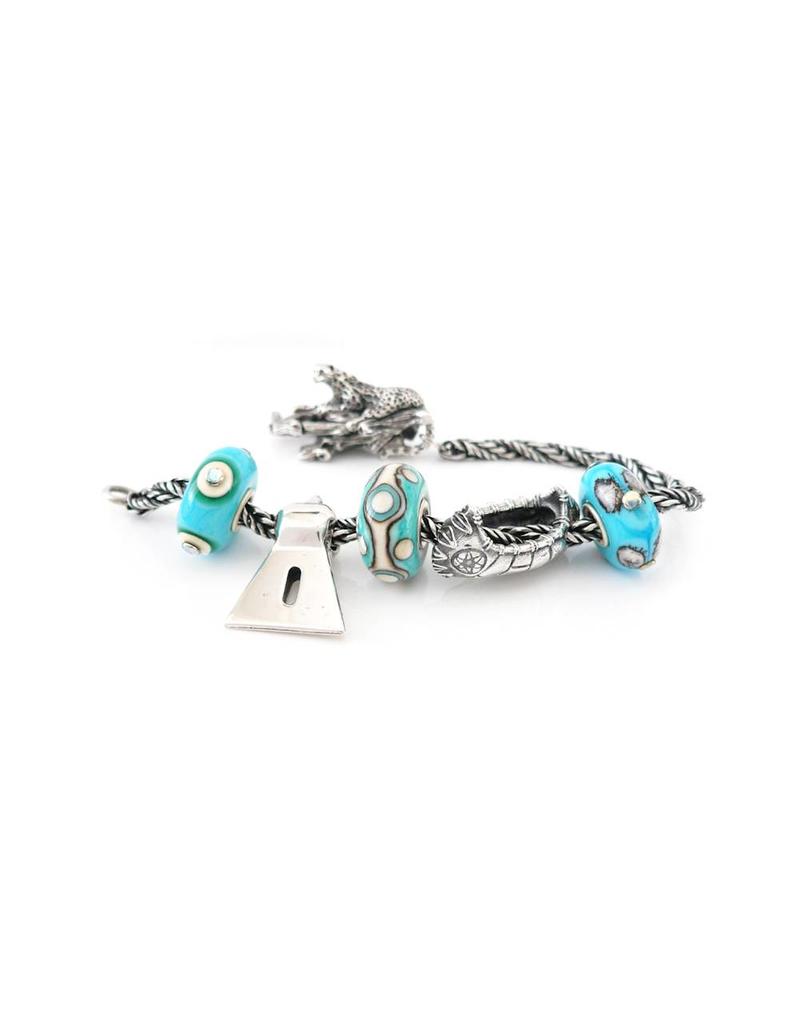 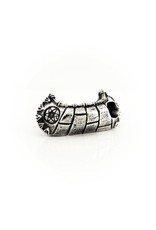 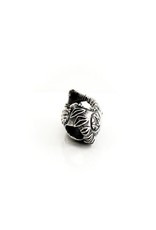 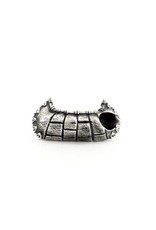 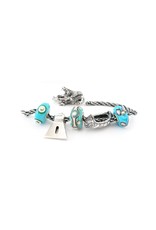 The Canoe is designed after the canoe used in the movie The Last of the Mohicans.

The Last of the Mohicans is set in 1757, during the Seven Years' War, an international conflict between Great Britain and France, also known as the French and Indian War when France and Great Britain battled for control of North America. Both the French and the British used Native American allies during this war.

The Canoe fits all Faerybeads bracelet and necklace chains and chains of similar diameter (max. ∅ 3,4 mm) from other major brands. 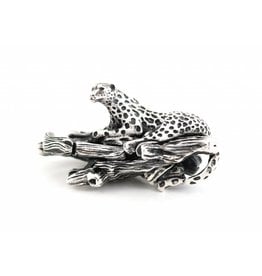 Stealthy, quiet, incredibly powerful, the Leopard hunts in the trees and is agile enough to pursue monkeys and other arboreal creatures.
Add to cart
Leopard Lock
€225,00 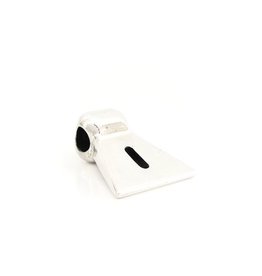