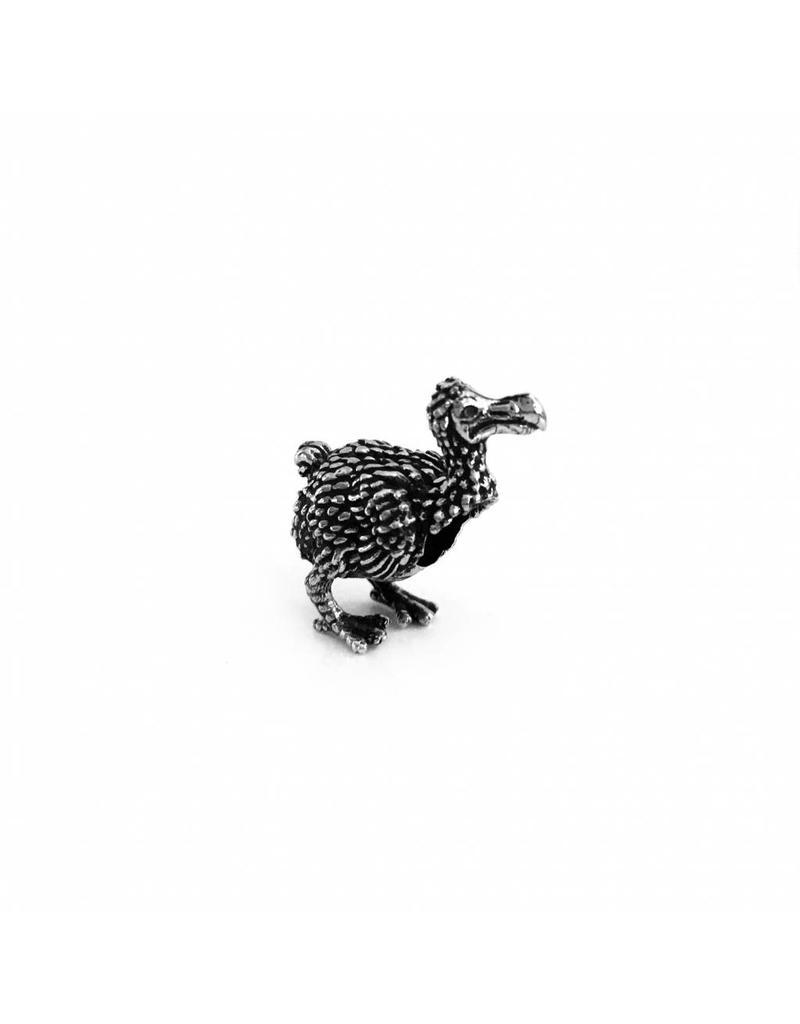 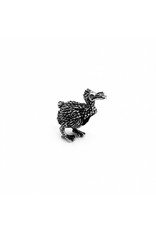 The Dodo became extinct relatively recent. First described by Dutch sailors in 1598 arriving at the island of Mauritius the bird was hunted by sailors and invasive species leading to its last sighting by 1662.

Originally the bird was called "Walghvogel" by the Dutch. The origin of the word Dodo can be related to Dodaars, which likely referred to "knot-arse", referring to the knot of feathers on the hind end. The extinction of the Dodo within less than a century of its discovery called attention to the previously unrecognised problem of human involvement in the disappearance of entire species.

The Dodo bead fits all Faerybeads bracelet and necklace chains and chains of similar diameter from other brands. 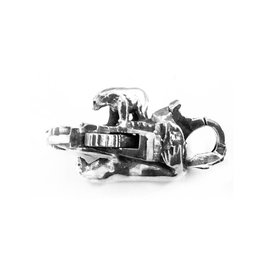 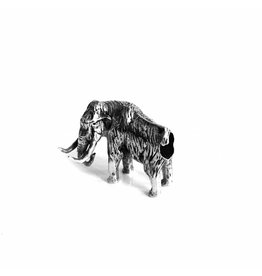 The Woolly Mammoth, a symbol of extinction.
Add to cart
Woolly Mammoth
€89,00
By using our website, you agree to the usage of cookies to help us make this website better. Hide this message More on cookies »