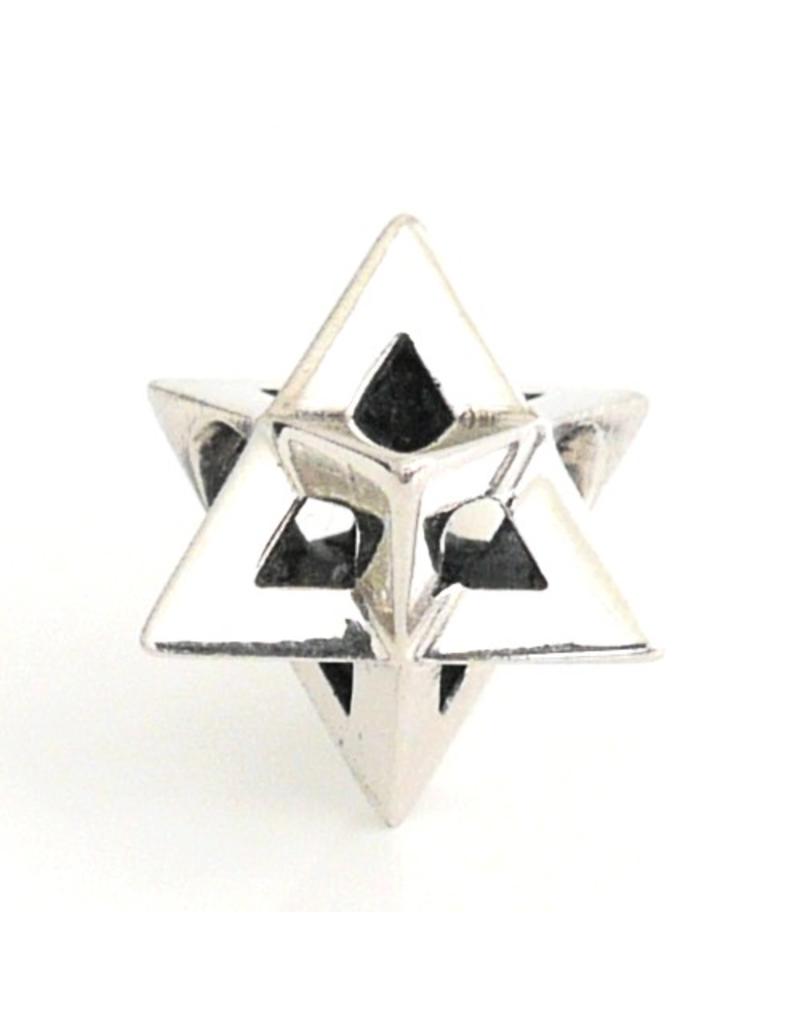 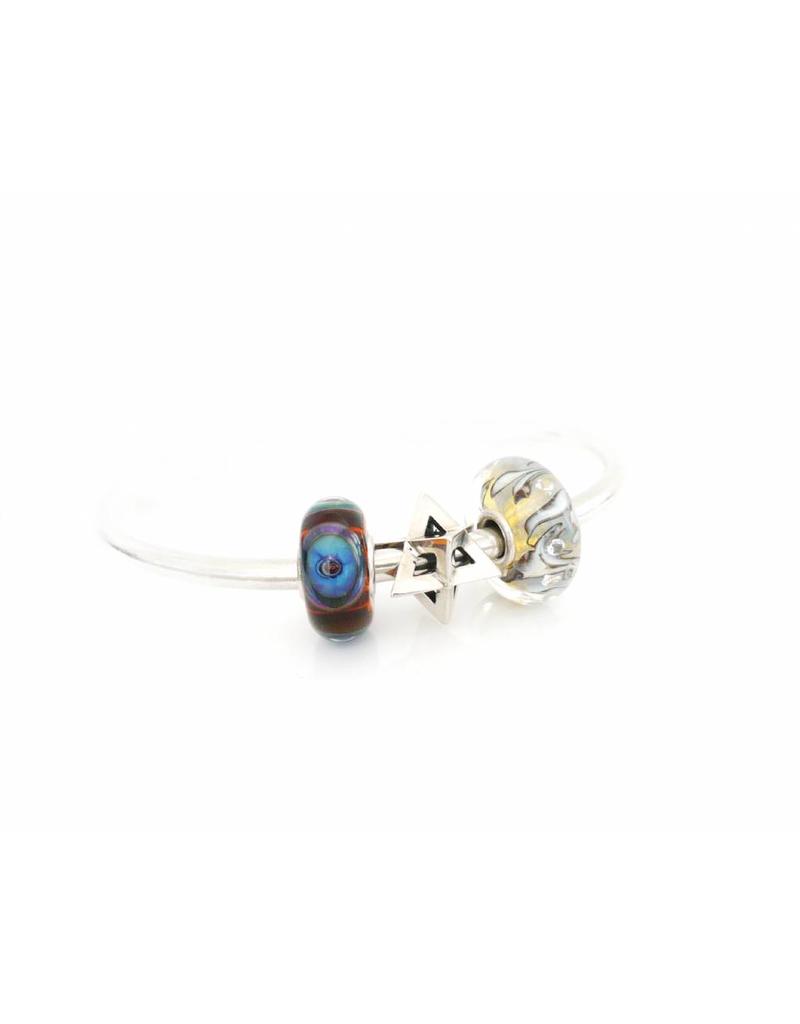 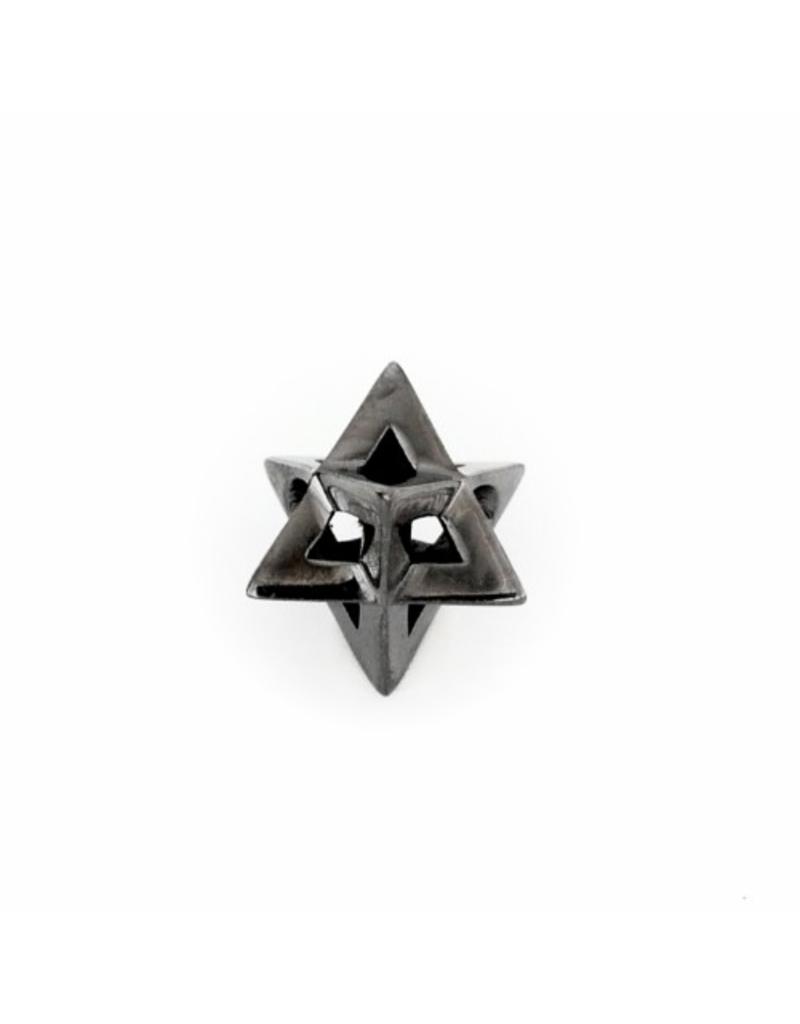 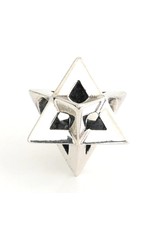 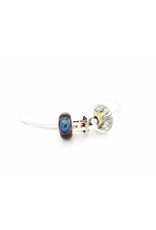 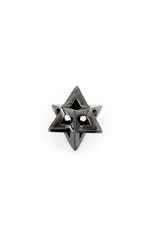 "The Stellated Octahedron is a fundamental pattern and is the only stellation of the octahedron. It was depicted by Leonardo da Vinci in Pacioli's book 'De Divina Proportione' in 1509 who called it 'Octaedron Elevatum'. A hundred years later it was named 'Stella Octangula' by Johannes Kepler. The Stella Octangula, in our time better known as Star Tetrahedron, is sometimes known as the Merkaba and imbued with mystic properties."

Our Merkaba bead fits all Faerybeads bracelet and necklace chains and most chains from major brands.

I have heard so many great reports about these beads nevertheless I 've been exceedingly pleasantly surprised by each design that I purchased. These surely are the best I have ever seen. Not just beads but minature pieces of art. Thank you for bringing so much beauty! I would have awarded 10 stars at the least.

Outstanding design and craftmanship. To the trained eye its apparent simplicity reveals the ingenuity this brand is renowned for.

Add your review
5 stars based on 3 reviews
Geometry / Historic /

Quadrivium, or Crossroads, reminds us that life is a journey. That life is about choices; about possibilities as much as capabilities.
Add to cart
Quadrivium
€89,00 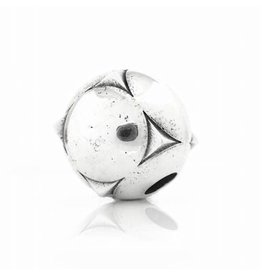 'Enigma' reflects (on) the mystery of life. The sphere and cube together represent knowledge, beauty and life. The sphere predominantly corresponds with feelings and the heart (affective) and the cube to thought and intellect (cognitive).
Add to cart
Enigma
€82,00 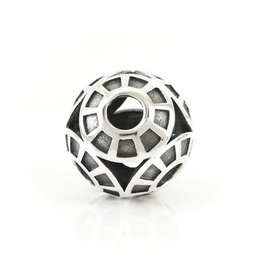 Oculus is Latin for Eye and refers to a circular opening at the apex of a dome.
Add to cart
Oculus
€99,00 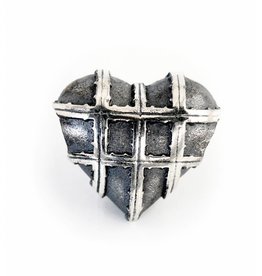 A displaced and braced heart symbolizing when something heart rending befalls you and you are aching to tear your heart out to stop it from hurting.
Add to cart
Dystopic Heart
€79,00 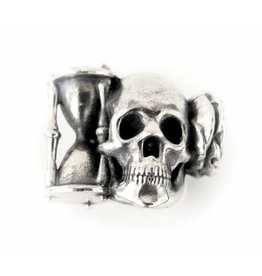 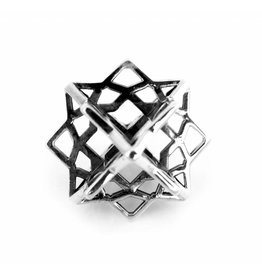 Crystalline forms are common in our world and were largely used in extraordinary examples of Arab art and architecture.
Add to cart
Crystals
€99,00 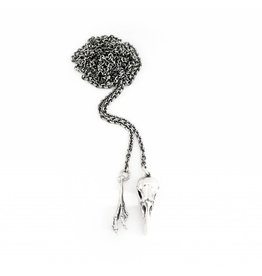 The Raven. Symbolic of mind, thought and wisdom, the bird is mostly associated with the Moon. When the world gets quiet there's time for reflection and contemplation.
Add to cart
Raven Talisman Necklace
€245,00 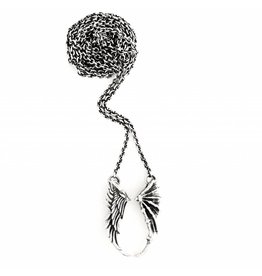 "In every Angel a Devil hides, and in every Devil an Angel strides."
Add to cart
Angel or Devil Talisman Necklace
€245,00
By using our website, you agree to the usage of cookies to help us make this website better. Hide this message More on cookies »