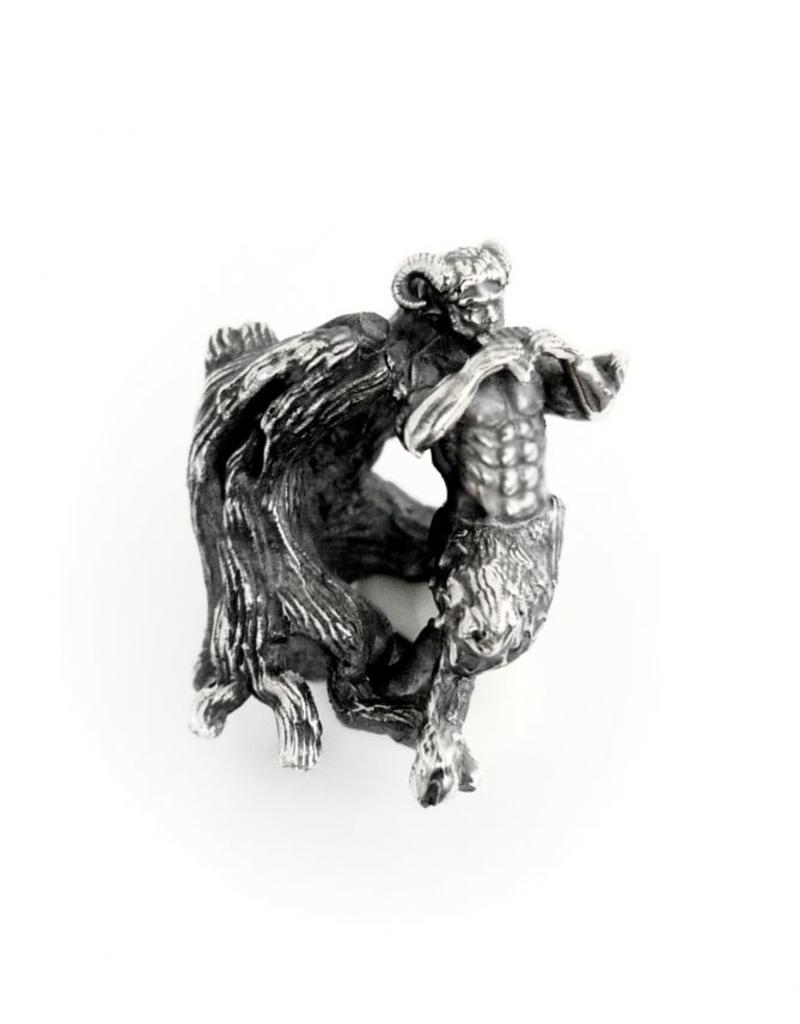 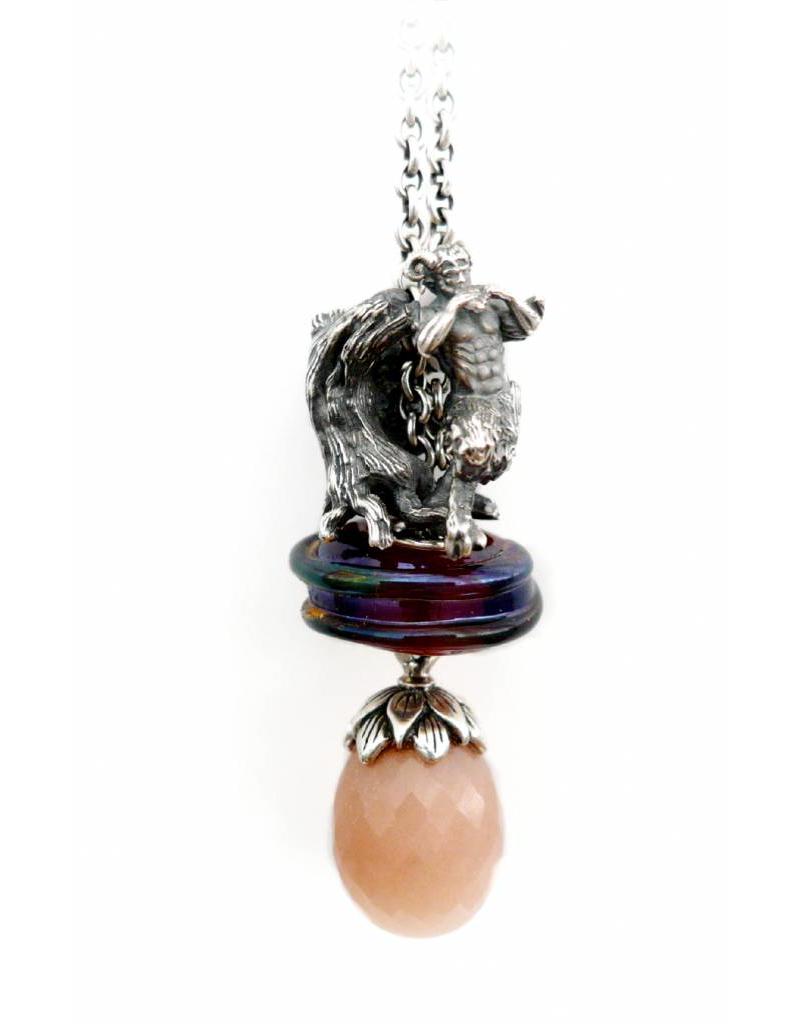 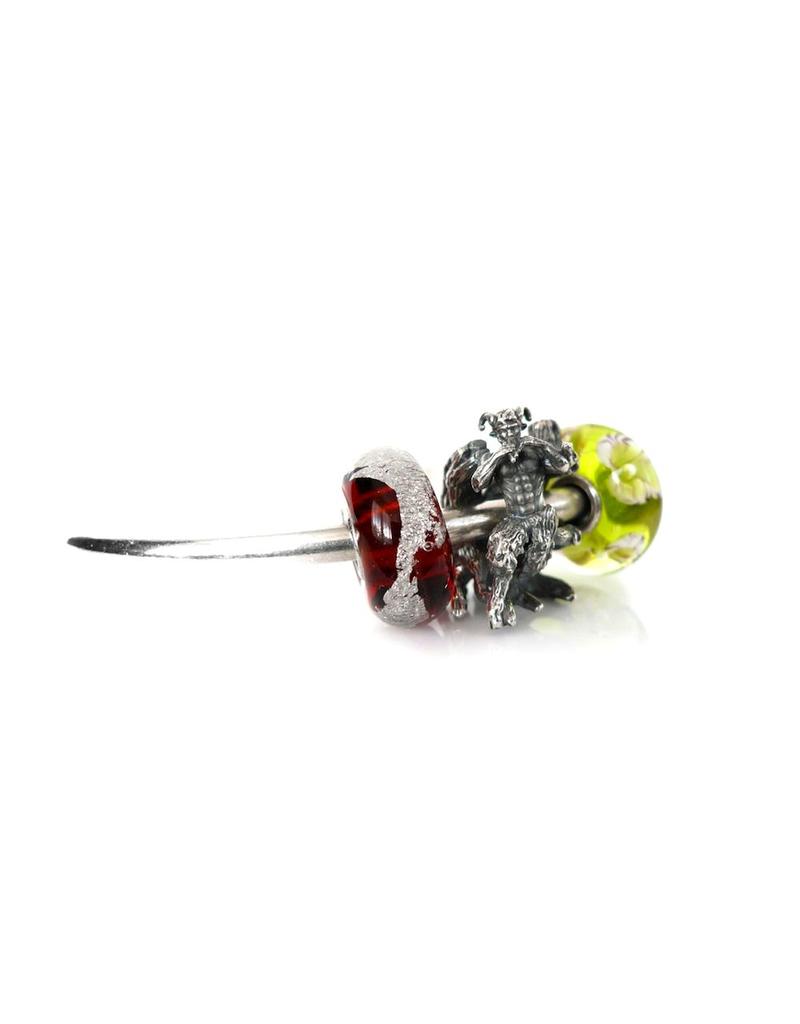 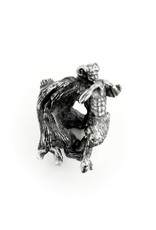 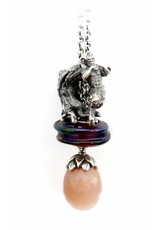 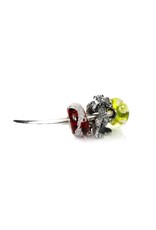 In Roman mythology, the Faun is a rural god, often depicted as a creature with the body of a man and the legs and horns of a goat. He was patron of herding, hunting, and husbandry, and was considered a good spirit of forests and fields, and a god of prophecy. He had the form of a Satyr (a creature with goat-like ears, pug-nose, short tail, and budding horns) and is identified with the Sylvanus and the Greek god Pan (ancient Arcadian god of pastures). Because of this, the Faun is connected to fertility and the season of Spring.

The Faun bead fits all Faerybeads bracelet and necklace chains and most chains from major brands. 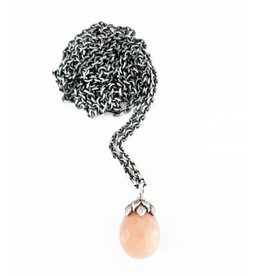 Apricot Moonstone is a wonderful stone of soothing, feminine energy. Calming and brightening the emotions and it helps to improve the wearer`s self-image.
Add to cart
Midsummer Eve Faery Necklace
€195,00 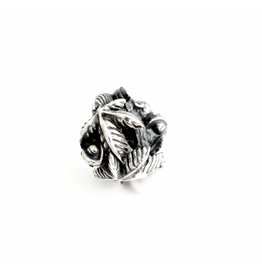 Chestnuts have been valued since the beginning of times. In many cultures chestnuts are considered a symbol of harvest, abundance and preparation.
Add to cart
Chestnuts
€79,00 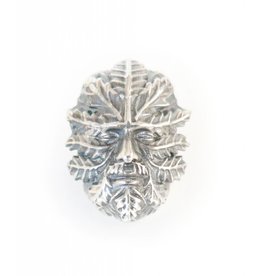 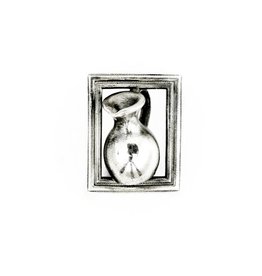 Trompe l'Oeil is a playful twist with the jug from 'The Milk Maid' by Johannes Vermeer (1632–1675) and the frame of the painting.
Add to cart
Trompe l'Oeil
€79,00
By using our website, you agree to the usage of cookies to help us make this website better. Hide this message More on cookies »