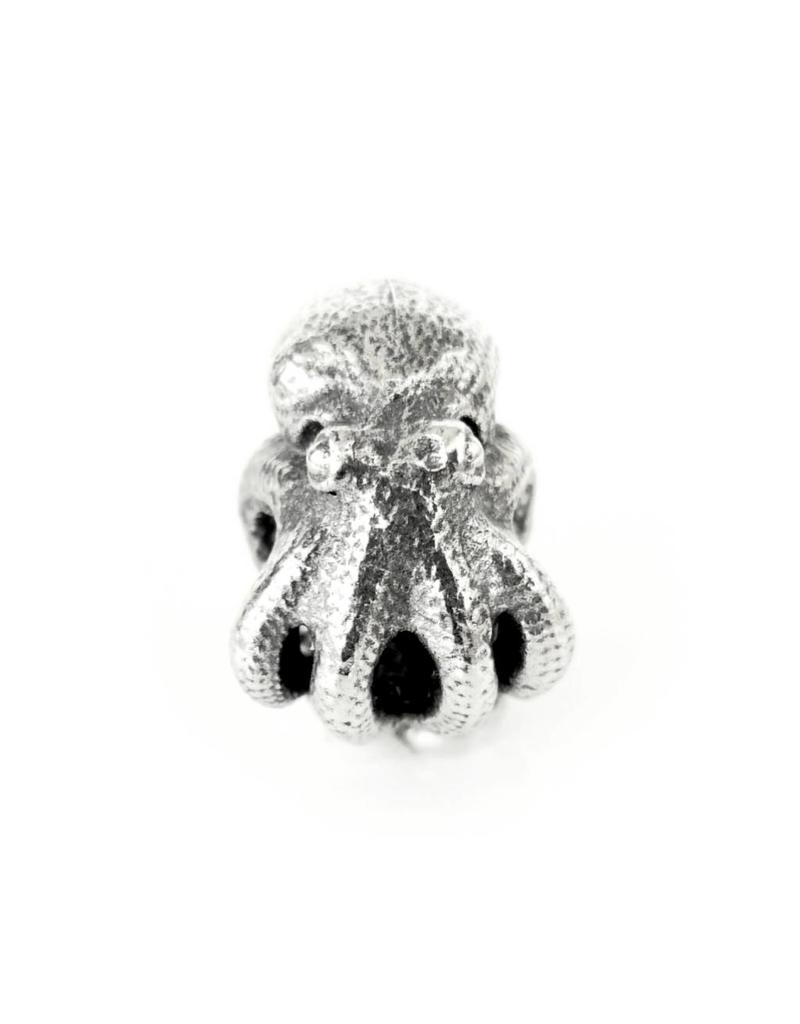 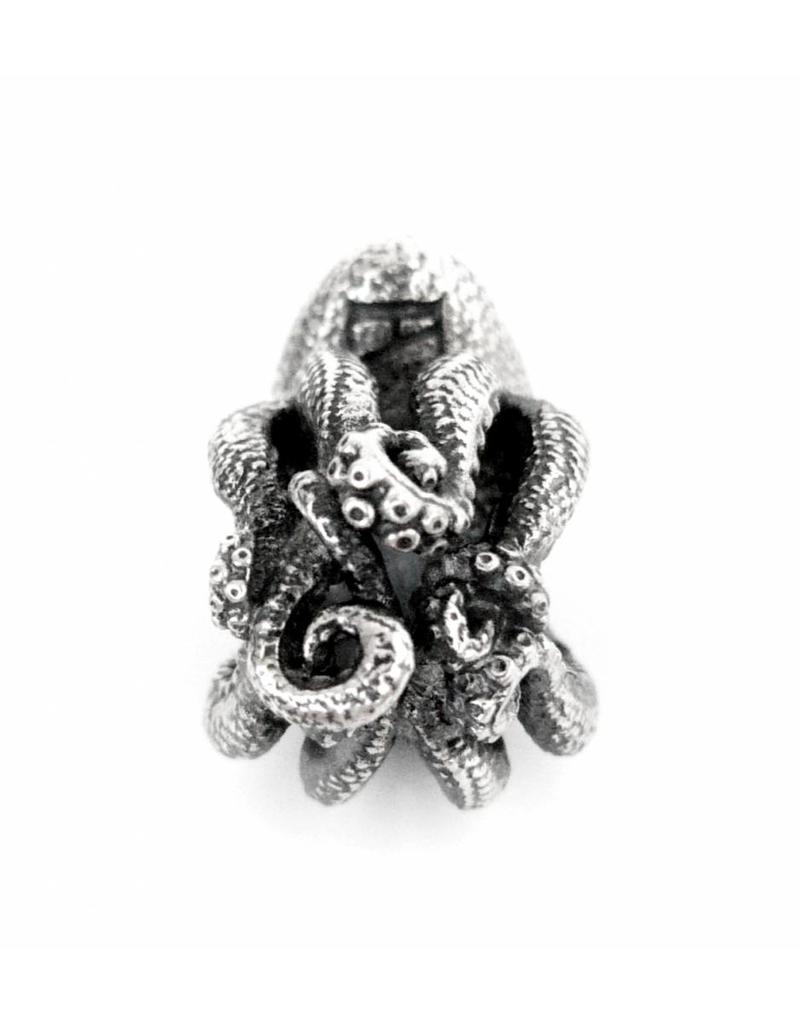 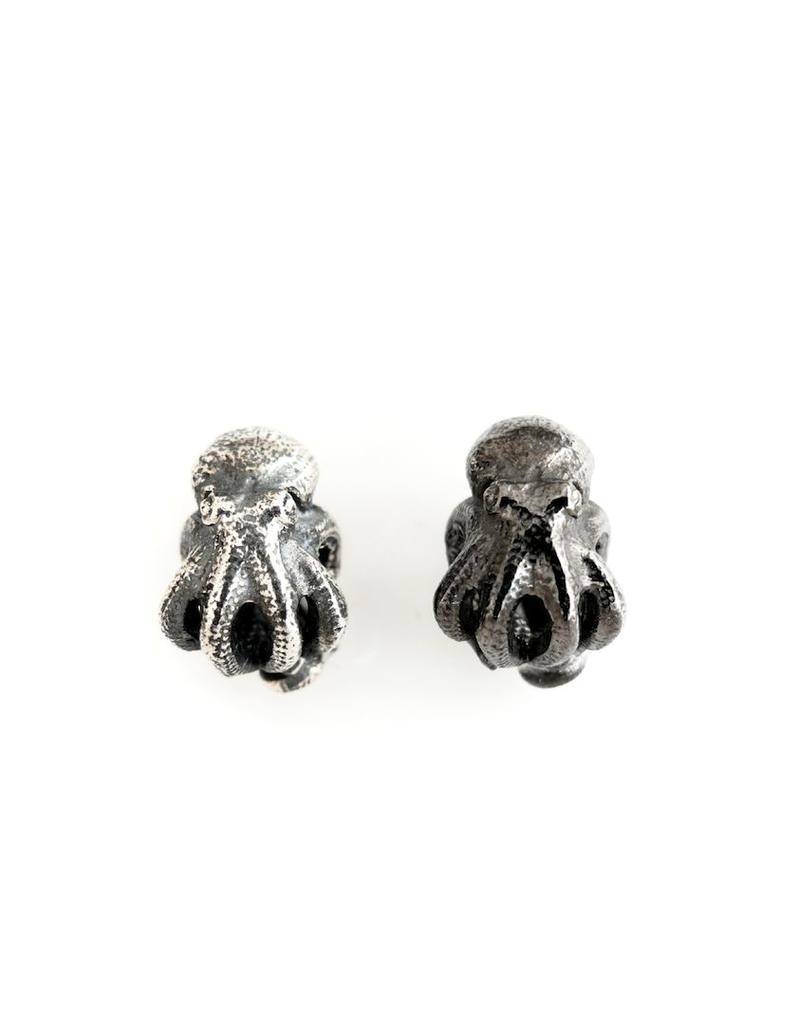 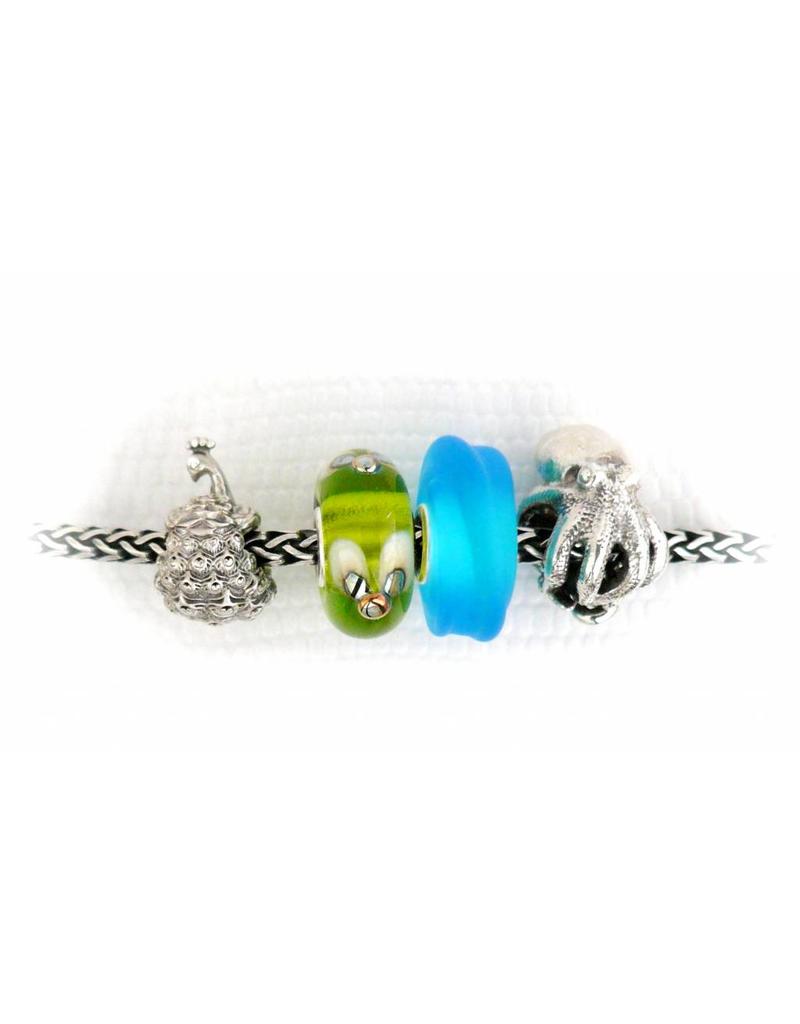 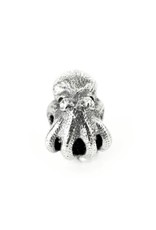 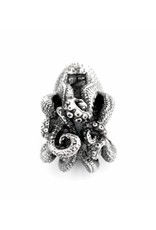 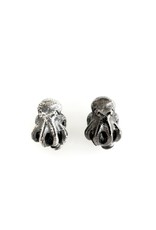 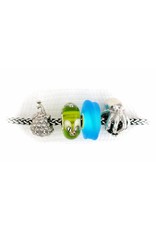 "Probably no legendary creature was as horrifying as the Kraken, a giant sea monster. According to stories this huge, many armed, creature looked like an island when motionless and could reach as high as the top of a sailing ship's main mast with its arms deployed. The creature was similarly portrayed by Jules Verne in his book 20,000 Leagues under the Sea and movies after this book.

Erik Pontoppidan, bishop of Bergen, in his Det Forste Forsorg paa Norges Naturlige Historie "Natural History of Norway" (Copenhagen, 1752–3) extensively described Kraken. According to Pontoppidan, Norwegian fishermen often took the risk of trying to fish over Kraken, since the catch was so plentiful. Hence the saying "You must have fished on Kraken". Kraken attract great schools of fish around them. These fish feed off the Krakens' excrement.

Our Kraken bead is modeled after the North Pacific Giant Octopus which is the largest of all octopus species, and along with other cephalopods -a group of  molluscs that contain the octopuses, squid and cuttlefish- it is considered one of the most intelligent of all invertebrates.

Faerybeads Kraken bead fits all Faerybeads bracelet and necklaces chains and most chains from major brands.

Liberty Enlightening the World is the official name for the Statue of Liberty, one of the most famous statues in the world, an icon of freedom.
Add to cart
Liberty
€75,00 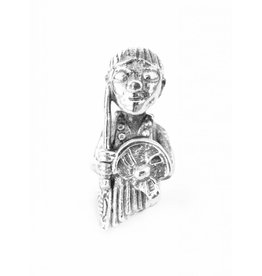 The legendary Valkyries, the ominous companions of the god Odin who descend on battlefields to choose which warriors will die.
Add to cart
Valkyrie
€79,00 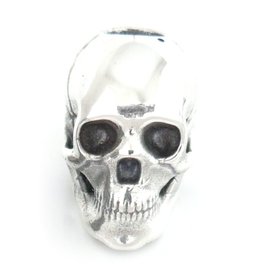 Skulls were common Vanitas symbols: reminders of the brevity of mortal life and the fleeting nature of time.
Add to cart
Skull
€82,00 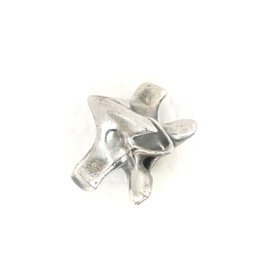