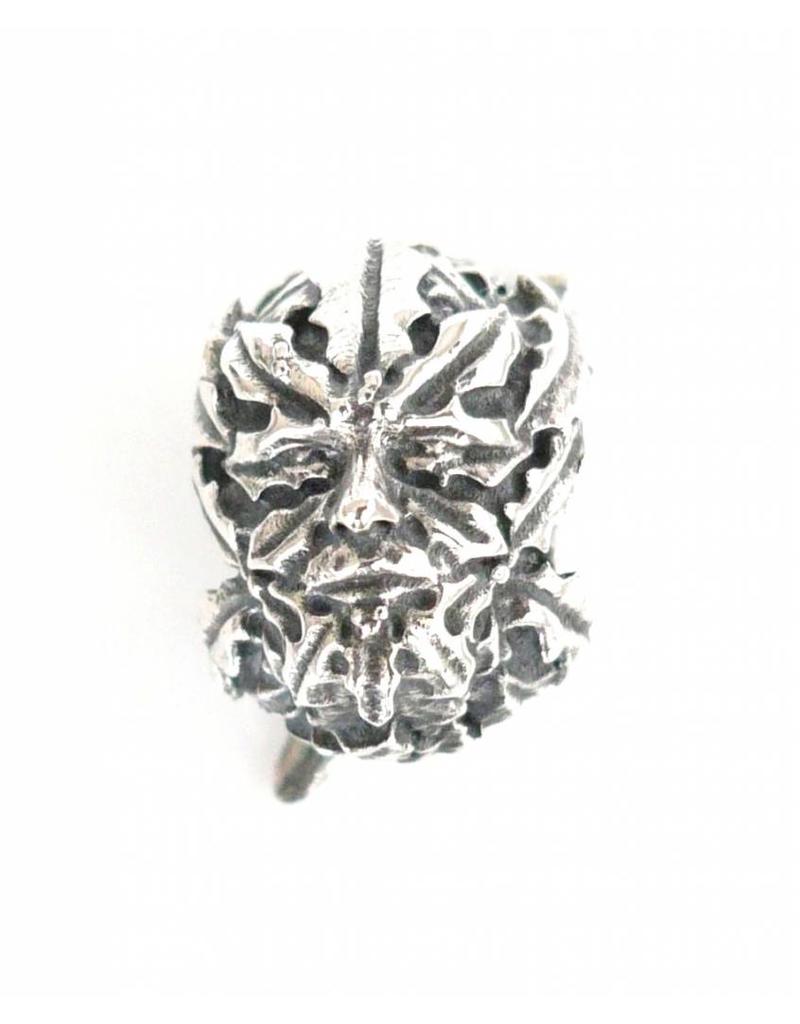 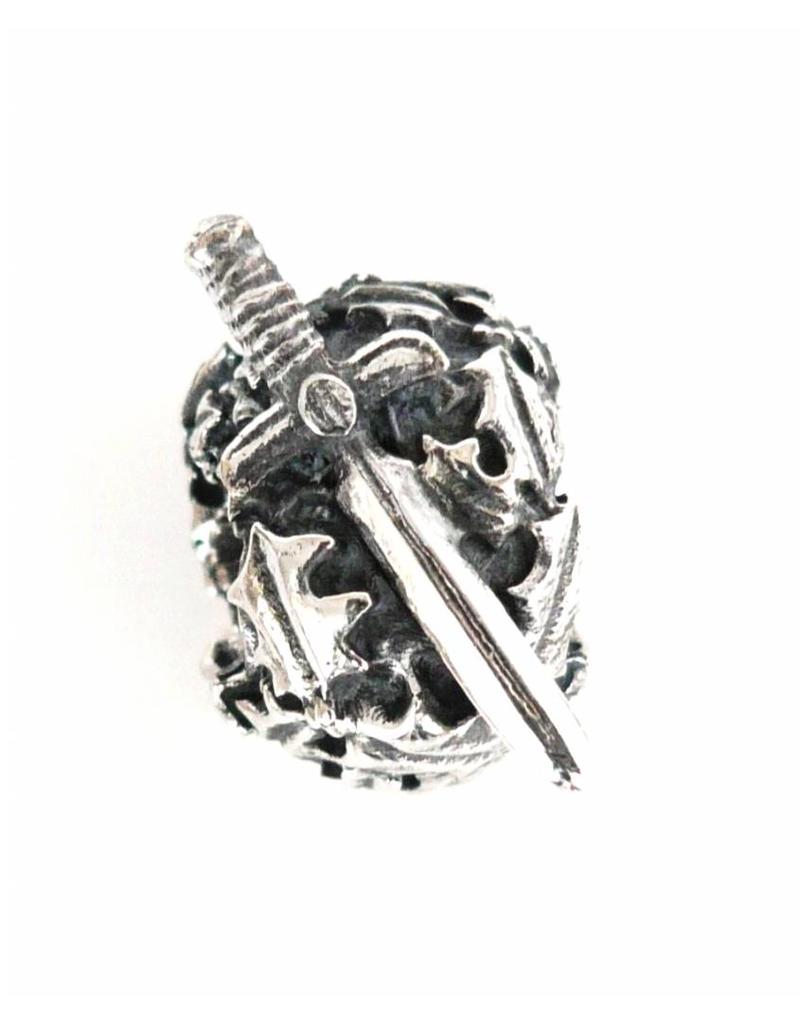 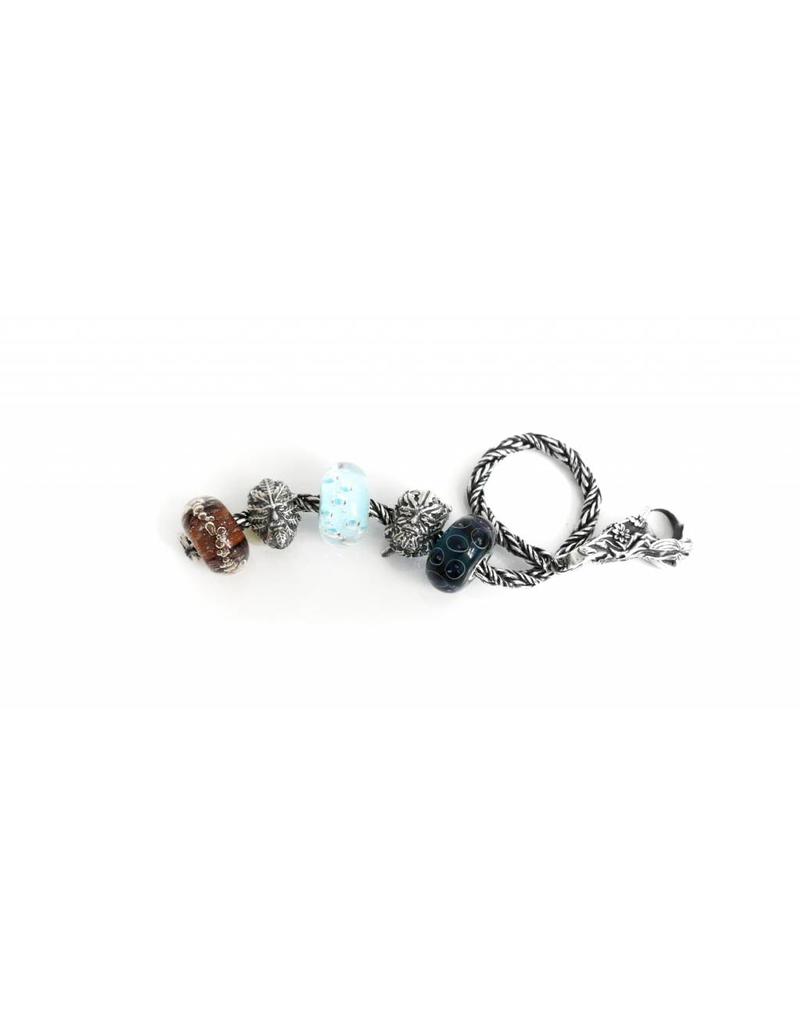 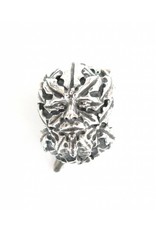 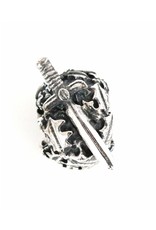 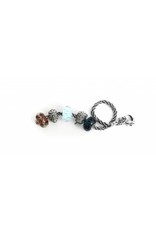 The Holly and Oak King are the same king who embodies a twin soul. At Alban Arthan, the Winter Solstice in Midwinter, when the Sun begins to come back to light the world the Oak King wins the fight to rule the year and at Alban Hefin, the Summer Solstice at Midsummer the Holly King wins the fight to rule. They both rule for six months of the year, and are associated with the rites of the Solstice’s. Both kings are connected to fertility and the seasons.

The Holly King, fits all Faerybeads bracelet and necklace chains and most chains from major brands.

Like the Oak King, the detail on this bead is amazing! Stunning, miniature piece of art! 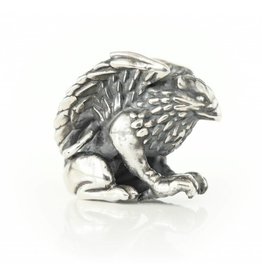 The Gryphon is a legendary creature with the body, tail, and back legs of a lion, the head and wings of an eagle, and an eagle's talons as its front feet. Gryphons are known for guarding treasure and priceless possessions.
Add to cart
Gryphon
€79,00 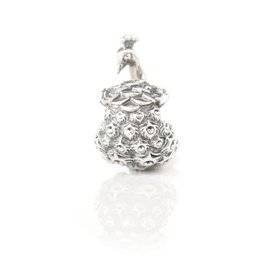 Peacocks are large, colorful pheasants -typically blue and green- known for their iridescent tails. They have been a symbol of wealth, beauty and immortality since ancient times — and a symbol of dangerous pride, as well.
Add to cart
Peacock
€85,00 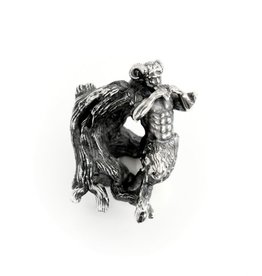 In Roman mythology, the Faun is a rural god, often depicted as a creature with the body of a man and the legs and horns of a goat and associated with fertility and the season of Spring.
Add to cart
Faun
€102,00
By using our website, you agree to the usage of cookies to help us make this website better. Hide this message More on cookies »